This event was the concluding conference of the project 'The potential impact of Brexit on the prospects for a green transition in Europe', coordinated by Green House on behalf of the Green European Foundation. It follows discussion events held in the home countries of the five other project partners – the Fondation de l’Ecologie Politique in France, the Polish Green Foundation Strefa Zieleni, the Swedish green think tank Cogito, the Green Foundation Ireland and the Heinrich Böll Foundation in Germany.

The conference was opened by Lucile Schmid, Co-President, on behalf of the GEF, who stressed in her opening remarks four aspects of Brexit that she hoped would not be obscured by the ongoing political manoeuvring: firstly, that it was – like this project – a transnational event; secondly, that it represented a new departure for the EU – the first time it had been faced with reducing rather than growing in size; thirdly, that if it was a symptom of crisis, then it was a crisis not of the EU but of the nation state; finally, that UK citizens would remain a part of Europe even if no longer a part of the EU.

The former UK Transport Minister Norman Baker, a member of the Green House advisory group, then took the chair for the keynote presentation by Molly Scott Cato MEP and for the subsequent responses and discussions. Molly’s presentation was entitled ‘Brexit – threat or opportunity?’, and addressed the question of whether there was a realistic prospect of any kind of ‘green Brexit’. It was followed by responses from three prominent green thinkers from the UK in Caroline Lucas MP, Professor Peter Newell of Sussex University and Rupert Read, Chair of Green House.

Although some notable differences emerged in the speakers’ views on the best path towards a green society, and indeed on exactly what the destination would look like, there was universal agreement that, although Brexit might open up opportunities for green policy gains in one or two areas, if exploited cleverly, overall it was likely to prove disastrous for the prospects for a green transition for the UK. The good news – if there was any – was that there was also widespread agreement that it was not yet inevitable, or indeed irreversible.

Molly’s presentation, the responses and the ensuing discussions can be seen on the video of the morning session:

The afternoon session widened the focus to look at the impact of Brexit to date on the green debate within and between some of our (still) partner states in the EU. The partners were chosen as a cross-section of the Union representing states with a particular interest in the Brexit phenomenon.  In France and Germany, we had two of the founder member states, who constitute moreover – as the so-called Franco-German axis – the ‘engine room’ of the Union in both an economic and a political sense. With Ireland, our project also included the country which is the most economically vulnerable to Brexit, as well as the country with the strongest cultural links and historic political ties to the UK. In Sweden, we had the member state with (apart from the UK) perhaps the strongest and most persistent strain of Euroscepticism (including green Euroscepticism); and in Poland, we had a representative of the accession states from the former Communist bloc, a group with a distinctly different set of economic and political preconditions and pressures from those of the founder states and the earlier accession countries.

Prompted and guided by Chair Nuala Ahern (Green Foundation Ireland, and a former MEP for the Irish Green Party), our speakers summarised the discussion events that had been held over the course of the project in their respective countries, and placed these discussions within the wider national political discourse over Europe and the green transition. They were: Dr Viviane Gravey, a French expert on green and European policy now teaching and researching at Queen’s University Belfast; Ewa Sufin-Jacquemart, Director of the Polish Green Foundation; Dr Mikael Karlsson, President of the European Environmental Bureau and senior researcher at the KTH Royal Institute of Technology, Stockholm; Terry Reintke, MEP for the German Greens; and Professor John Barry, Queens University Belfast and Green Foundation Ireland.

Each national perspective was of course different in key respects, but what they noticeably shared was a certain distance from the topic which may come as a surprise to many in the UK: Brexit is simply not the biggest issue on the agenda anywhere but here. Indeed, now that the initial fear of a ‘domino effect’ has subsided, with anti-EU and nationalist tendencies in other countries not enjoying the huge political boost from Brexit that some had predicted (and some had hoped for), the overriding impression (and this applies also to the green parties and movements across Europe) was instead one of a regrouping and a renewed sense of European solidarity – for now at least.

The discussions were brought to a close by Jean Lambert MEP (another member of the Green House advisory group), who reflected on the day’s discussions and placed them in the context both of her own long career as a Green politician in the UK and Europe but also of the coming challenges, both for the population of the UK outside the EU (if that should come to pass) and for the green movement in these islands and in Europe as a whole, and she finished on a suitably sombre note, with a warning (echoing remarks made by Molly Scott Cato earlier) that there are powerful forces within European politics and society which are opposed not only to the green transition but even to fundamental democratic rights we had long assumed to be safe. 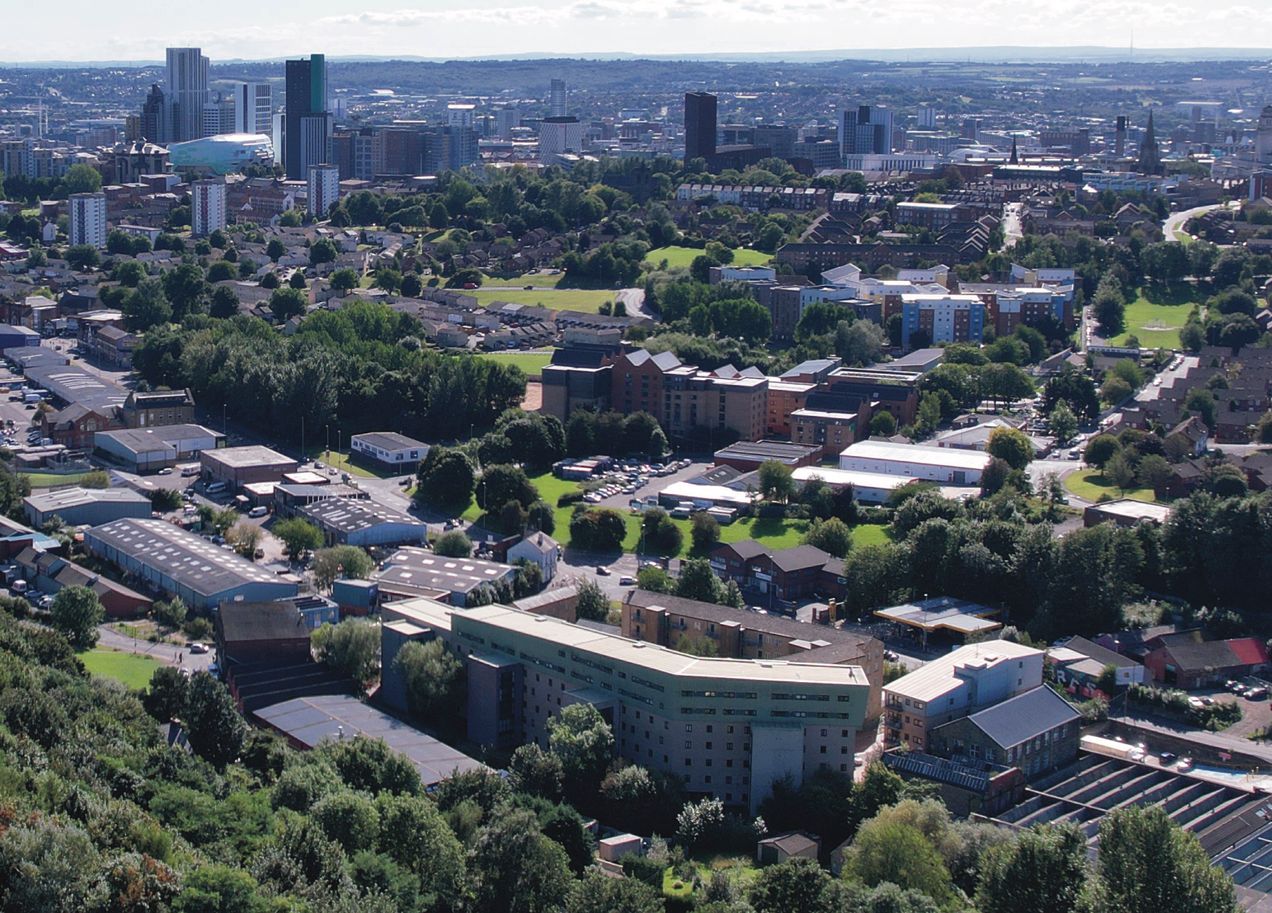 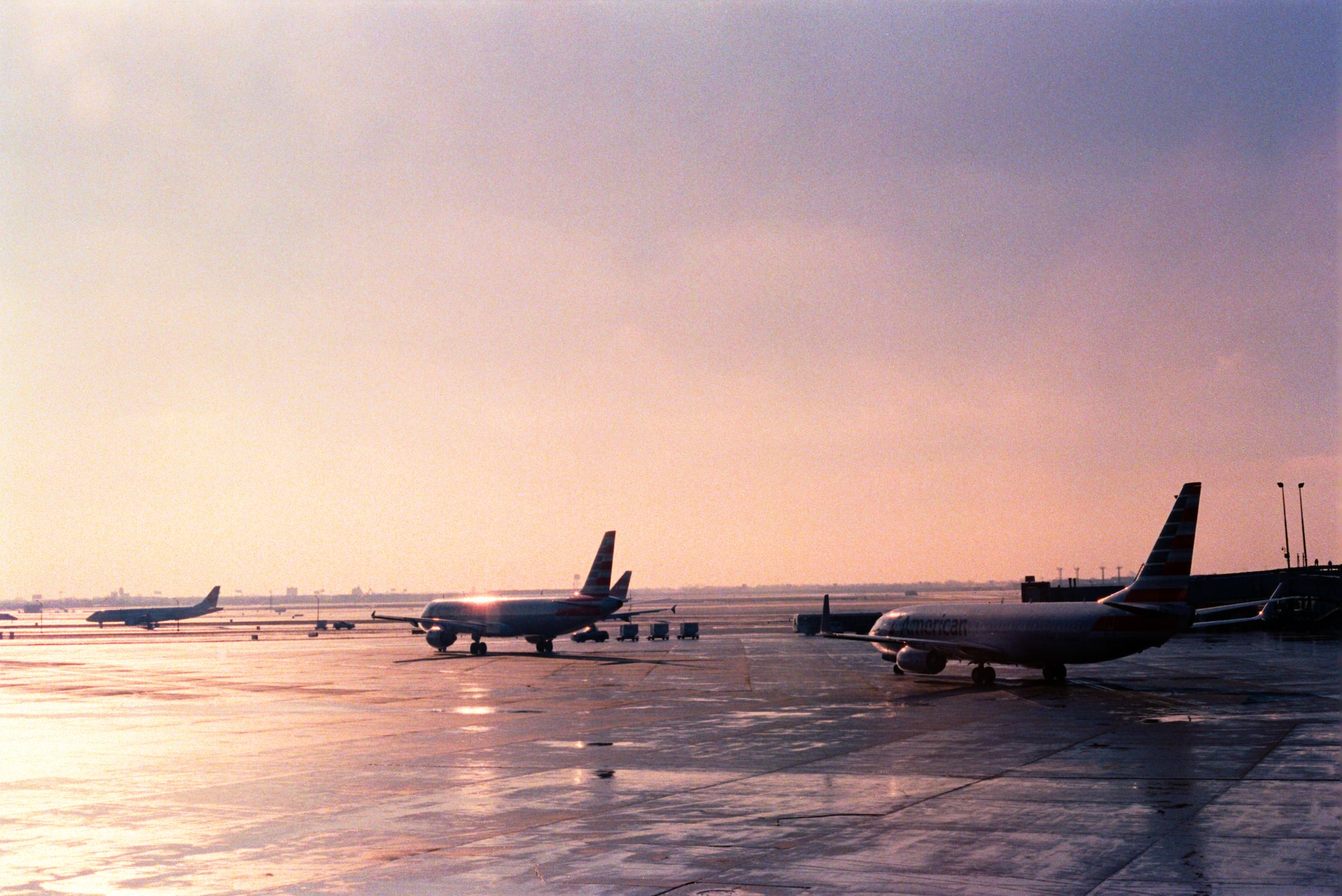