The aspiration ‘Secure, clean and affordable for the long term’ is the subtitle of the UK’s energy security strategy. The document was issued in April 2022 at a time when our energy supply is the opposite. Retail gas and electricity tariffs have recently risen 54 per cent (£700 for the average home); 29 oil and gas suppliers have gone bust since autumn; and Russia’s occupation of Ukraine is forcing mainland Europe to reassess whether the words ‘Russia’ and ‘energy security’ should ever again be used in the same sentence.

The government published its detailed and comprehensive Net-zero strategy just six months earlier. So, what bold, previously unthinkable ideas do the government propose to respond to the subsequent seismic shifts in energy markets?

Spoiler alert – the big new idea is more nuclear – there is a picture of Hinckley C on the strategy’s cover, which gives the game away.

There is also a push to increase domestic gas production by licensing new fields and a big shout out for green and pink hydrogen. New public funds are announced to subsidise carbon capture by oil and gas, which remain uneconomic despite soaring carbon prices. The document rehashes already announced meagre policies on energy efficiency.

The strategy has nothing new to offer to renewables. Renewable electricity, particularly wind, is rightly thought of as the backbone of energy policy. Over recent years UK has deployed new generating capacity at a rate of 1.5 and 2 GW per year. Renewable sources provided 43% of generation in the final quarter of 2021, a doubling of share compared to ten years earlier. This has been brought about by the UK’s Contract for Difference (CfD) financing mechanism. This policy asks renewable developers to compete to be paid the lowest ‘strike’ price per unit of power generated. Recent UK offshore wind contracts have been awarded at £46/MWh, a third of the recent wholesale electricity price these past six months. Historically the strike price has been above the prevailing wholesale price, so renewable generators did receive a subsidy to cover the difference between the strike and wholesale prices. Now there is no longer a subsidy for wind, but generators are spared exposure to volatility of wholesale prices. But because wholesale prices have been so high, renewable generators are now paying the difference to the Treasury, amounting to hundreds of millions. Onshore wind is even cheaper than offshore wind. Yet the strategy still drags its feet about opening any new sites in England. Given the objectives of the strategy, renewable electricity should be supported as it ticks the boxes (Secure -??, Offshore wind - CleanPP, Affordable PP) the only question mark in over reliance on wind is its intermittency. Surely, we want more of this stuff, and as soon as possible.

But instead, the strategy’s new announcements are focused on nuclear.  It contains a firm commitment to take one nuclear reactor to Final Investment Decision (FID) by the end of Parliament and two more by the end of the next Parliament. It threatens the possibility of eight sites in operation by 2050, meeting 25 per cent of projected demand. This is deemed a good idea by the authority of the Committee on Climate Change (CCC). Really? What the CCC actually projects for illustrative purposes in its balanced pathways scenario is 8 GW new nuclear by 2035, with 10-25 per cent being met by nuclear and carbon capture and storage (CCS) by 2050. The CCC argues for CCS because of the need for flexible zero-carbon electricity that can be switched on when there is insufficient wind and to provide extra juice in winter for the heat pumps. But nuclear power stations, unlike CCS, are never operated flexibly. They run continuously - except for the too-frequent maintenance stops.

The strategy’s focus on nuclear is surprising. The UK's Green Financing Framework, which is used to tell private investors how the proceeds from green gilts will be spent, excludes nuclear energy since many sustainable investors have exclusionary criteria in place around nuclear energy.

Nuclear is not clean. We still have no clue how to dispose of all the high-level nuclear waste being created. Tonnes of the lethal stuff have festered under armed guard in cooling tanks in Sellafield for the last few decades. And it certainly is not fast. EDF signed the deal to build two reactors at Hinckley C in October 2013. These were expected to deliver power by 2023; the projected start date now is 2026 – 13 years after the contract was signed! Contrast this with offshore wind, which must provide power within five years of CfD being signed. And it’s most certainly not the most affordable option. Nuclear soaks up subsidies like a nappy soaks water.  Hinckley C’s CfD was set at £89.50/MWh in 2013, which was twice the prevailing wholesale price!  Hinckley C’s latest cost outturn is £22-23 billion, a cost of almost £7bn per gigawatt of installed capacity. This is three times the cost per GW of offshore wind. Even allowing for days of low wind speeds reducing offshore wind’s output to 40% of its maximum capacity, it’s still a steal in comparison.

The sums of public spending quoted in the strategy - £430 million for the future nuclear enabling fund, Sizewell C and small modular reactors - is small beer compared to the cost of a new nuclear. How does the government propose to reach an FID with a private company with such meagre inducements? Who does the government expect will pick up the open-ended public spending sink better known as UK’s nuclear power sector? We know it will be someone other than the private sector nuclear power developer.

There is no hint in the strategy document itself. The answer is the current energy consumer. The government’s cunning plan can be found in this piece of legislation, the Nuclear Energy (Financing) Act, which just finished wending its way through Parliament. This proposes to apply the regulated asset base (RAB) financing model instead of the CfD to fund new nuclear. This will make it significantly cheaper for developers to finance the construction of new nuclear compared to developers of other technologies. Under CfD, developers bear the costs of financing the construction and only get paid when they start delivering power. Developers also bear the risk of any cost and time overruns. With the new arrangement for nuclear, the developer invoices the energy regulator Ofgem during the construction phase and ’allowed’ financing costs can be recovered from the electricity supplier by increasing the electricity price potentially for a decade before any nuclear power is generated. Any time or cost overruns are likely to be shared between the developer and consumer.

The upshot of the strategy is that instead of helping alleviate current high energy prices with a clean, secure alternative, its major new proposal will increase power prices straightway, with no extra power generation for at least a decade, which adds to nuclear waste stocks which future generations will need to clean up when they’re not trying to move their cities further inland. It makes energy security worse, instead of better and it entirely ignores the cheapest, fastest to deploy form of clean electricity - onshore wind.

The RAB financing model is an excellent policy; my only complaint is that it’s being applied to the wrong generation option. In a slightly different form, it is used to cheaply finance the transmission and distribution networks. It could be used by wind and solar developers to reduce their costs of finance somewhat too. An interesting idea would be for the RAB model to be used by energy service companies (ESCOs) wanting to deploy large-scale, street by street energy efficiency programmes, perhaps working under the oversight of local government. Like nuclear such programmes take a long time to agree, are highly capital intensive and require a long time to recover the initial capital outlays. Wouldn’t it be marvellous if energy service companies could raise cheap finance through a RAB with a charge on current energy customers for future reductions in their bill? The ESCOs could use these resources to roll out community-scale energy efficiency schemes and local renewable energy programmes. This idea has been put to Ofgem in the past – but it is worth repeating.

One slightly leftfield idea that the document does not discuss is reducing the cost of electricity by dismantling the no-longer fit-for-purpose electricity market. The question that isn’t being asked is: why has the rise in global gas prices triggered the tripling in electricity prices over the past six months when less than half of power is generated from gas and only half of this is imported? Most electricity is generated from plants compensated at a fixed price set by the feed-in tariffs, CfD or the older renewable obligation policies. Even now only a small proportion of  electricity bills is accounted for by the cost of gas bought from the world market.

To offer customers fixed one-year tariffs, long term power-purchase agreement (PPAs) between generators and suppliers still reference the wholesale electricity market prices, though this price might be unrelated to either the generators’ costs or the tariff the customer pays. Hence, the world fossil fuel prices continue to have a disproportionate impact on bills even though these fuels contribute less to power supply. It is the design of the wholesale electricity market that causes the gas price to have this exaggerated effect on bills. Remedying this market design issue could achieve so much of the strategy’s aspirations in a much more elegant and straightforward way.

But this is process is complicated because of existing PPAs and hedging strategies that have been inserted to dampen the volatility of the wholesale power market.  Prices could be made much more stable if we just stopped the wholesale market’s volatile tail from wagging the steadfast dog. This is what the boffins in BEIS and Ofgem should be thinking about now. 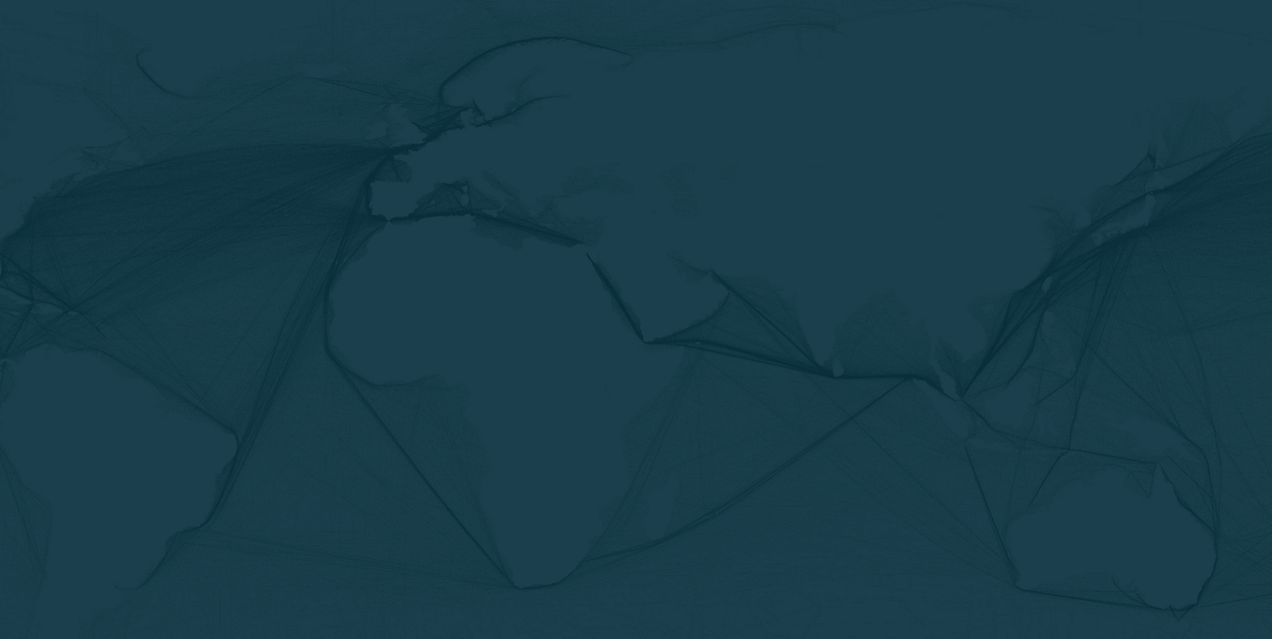 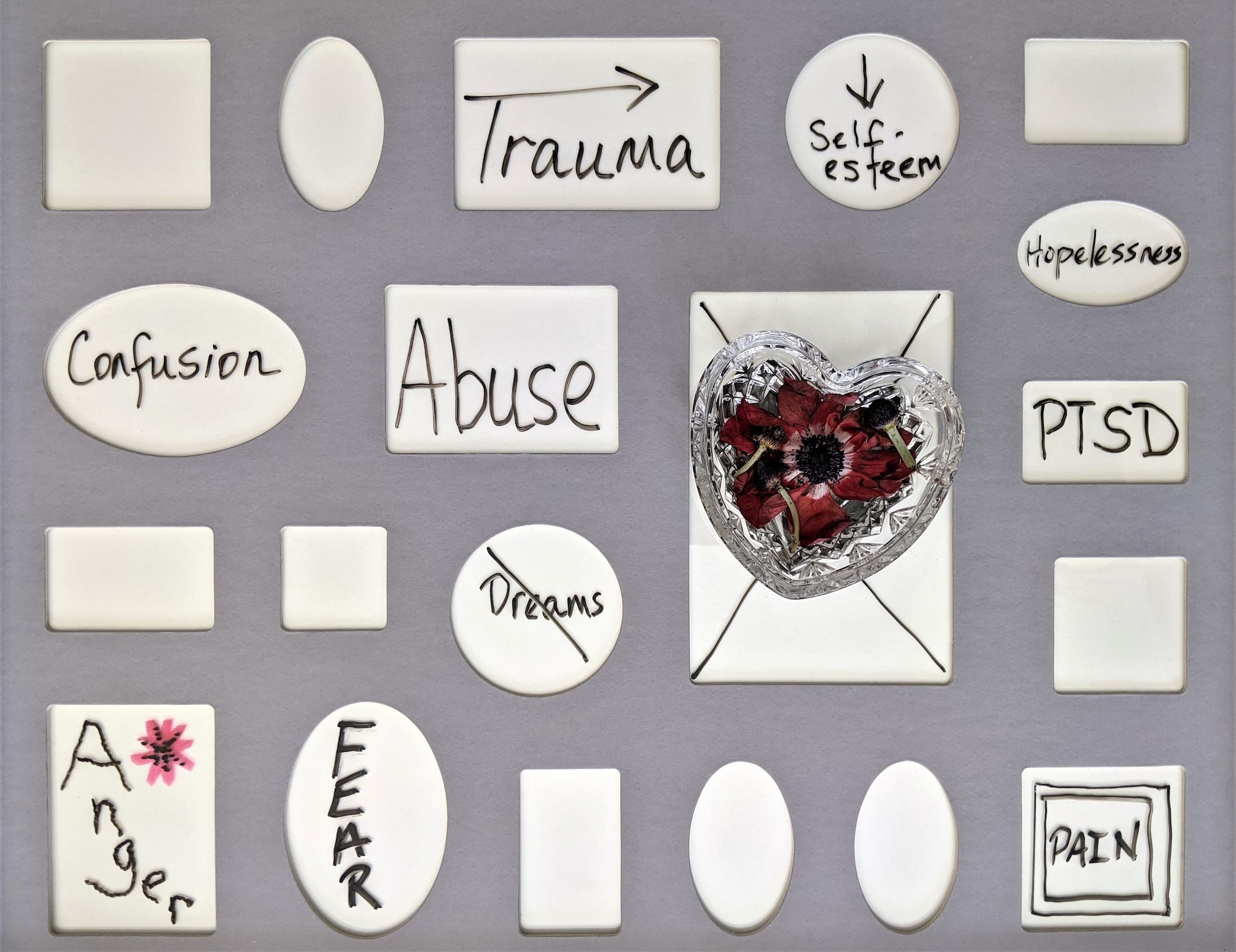 Emotions are important in explaining our motivations and behaviour but have been left out of the discourse on climate change. Mental health impacts of climate change need to be acknowledged. We need a collective mourning of what we are losing so we create space for the new, better ways of living